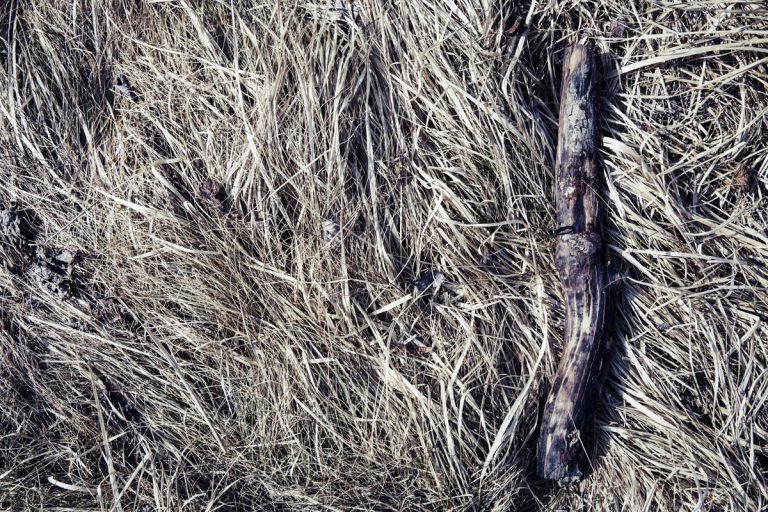 Roundup weed killer is a pesticide Monsanto produces to manage and protect crops. However, glyphosate, a major chemical component of the product, is linked to numerous health problems, including cancer – in fact, a victim of cancer related to the use of Roundup sued Monsanto and won $289 million in a jury trial.

Here’s everything you need to know about the main ingredient of Monsanto’s Roundup weed killer and its connection to non-Hodgkin’s lymphoma, kidney disease, and other serious health issues.

Glyphosate is the primary active ingredient in Roundup, the herbicide Monsanto has been producing since the 1970s. While you’ve likely seen it in the garden aisle of your hardware store or used it on your lawn to eliminate weeds, you may not be aware of the threatening effects that the product poses to animals and humans.

Roundup weed killer originated for small-scale use, but it has become openly accessible for farmers and homeowners. With the incorporation of genetically modified organisms in the 1990s, farmers were able to use the product to eliminate large fields full of weeks without ruining their crops. As a result, Roundup’s use skyrocketed and is now employed in numerous residential, personal, commercial, and agricultural settings today.

Although Monsanto advertises Roundup as a safe means of managing weeds that grow in gardens on lawns, Monsanto was recently hit with thousands of lawsuits based on the claim that Roundup’s active ingredient, glyphosate, causes cancer.

Recent research displays the association between Monsanto’s Roundup and cancer, in conjunction with the product’s direct association with kidney and liver damage. Critical cases of liver and kidney damage can severely interrupt the functioning of the body’s endocrine system, which can elevate the risk of developing non-Hodgkin lymphoma.

In addition, a 2003 study focusing on over 3,000 farmers in the Midwest reported larger percentages of non-Hodgkin lymphoma connected with glyphosate.

The Journal of Occupational and Environmental Medicine (JOEM) also conducted a 2016 study indicating that herbicides such as glyphosate are associated with an increased risk of a form of skin cancer known as cutaneous melanoma.

In 2015, the World Health Organization’s International Agency for Research on Cancer (IARC) affirmed its concern regarding glyphosate, stating that the chemical is likely a carcinogenic and may contribute to the development of cancer. The organization’s research discovered the presence of glyphosate in farmers’ blood and urine, as well as chromosome damage in cells and a heightened risk of non-Hodgkin’s lymphoma in some individuals. The research also noted the development of tumors in animals exposed to the product and identified some of the most common types of cancer that result due to glyphosate exposure, including lymphoma, B-cell lymphoma, and follicular lymphoma.

The Current Status of Glyphosate as a Carcinogen

In 2018, glyphosate continues to be under examination by the United States Environmental Protection Agency (EPA) to determine its identification as a carcinogen.

The association between glyphosate exposure and cancer and other health concerns including kidney and liver disease has compelled numerous countries to outlaw the substance entirely.

Filing a Case against Monsanto Due to Glyphosate Exposure

If you or any of your loved ones used Roundup or was exposed to it and later diagnosed with kidney or liver disease, or non-Hodgkin lymphoma, you may be eligible to pursue a case against Monsanto. Reaching out to an experienced personal injury attorney for a professional consultation can give you the chance to examine all your legal options and make a comprehensive plan about how to move forward with your case.

To review your case with a qualified injury attorney in Ohio, call Gallon, Takacs & Boissoneault Co., L.P.A. at 419-843-6663 and request a free consultation today.

5 Questions to Ask When Hiring a Personal Injury Attorney

The Consequences of Bedsores on Nursing Home Patients

COVID-19 Alert:   We’re open and prepared for this crisis. We continue to serve our existing and new clients.   CloseLearn More